Russian-Chinese research team has sequenced the genome of Thalictrum

TSU laboratory Herbarium scientists, in collaboration with colleagues from China, have published an article on the Thalictrum genus, which has antibacterial and other healing properties. The article “Organization, phylogenetic marker exploitation and gene evolution in the plastome of Thalictrum (Ranunculaceae)” is published in “Frontiers in Plant Science” (Q1, Impact Factor 5.735). The scientists have sequenced and analyzed the complete plastid genomes of two Thalictrum species (T. minus var. hypoleucum and T. simplex) using bioinformatics technologies.

“Next generation sequencing provides us with a large amount of data on plant genomes, proteomes, transcriptomes, etc. Numerical techniques to make sense of these data are provided by a newly emerging field of botany – plant bioinformatics. We used bioinformatics technologies to study the Thalictrum genus,” says Andrey Erst, senior researcher at the TSU laboratory Herbarium and co-author of the article. 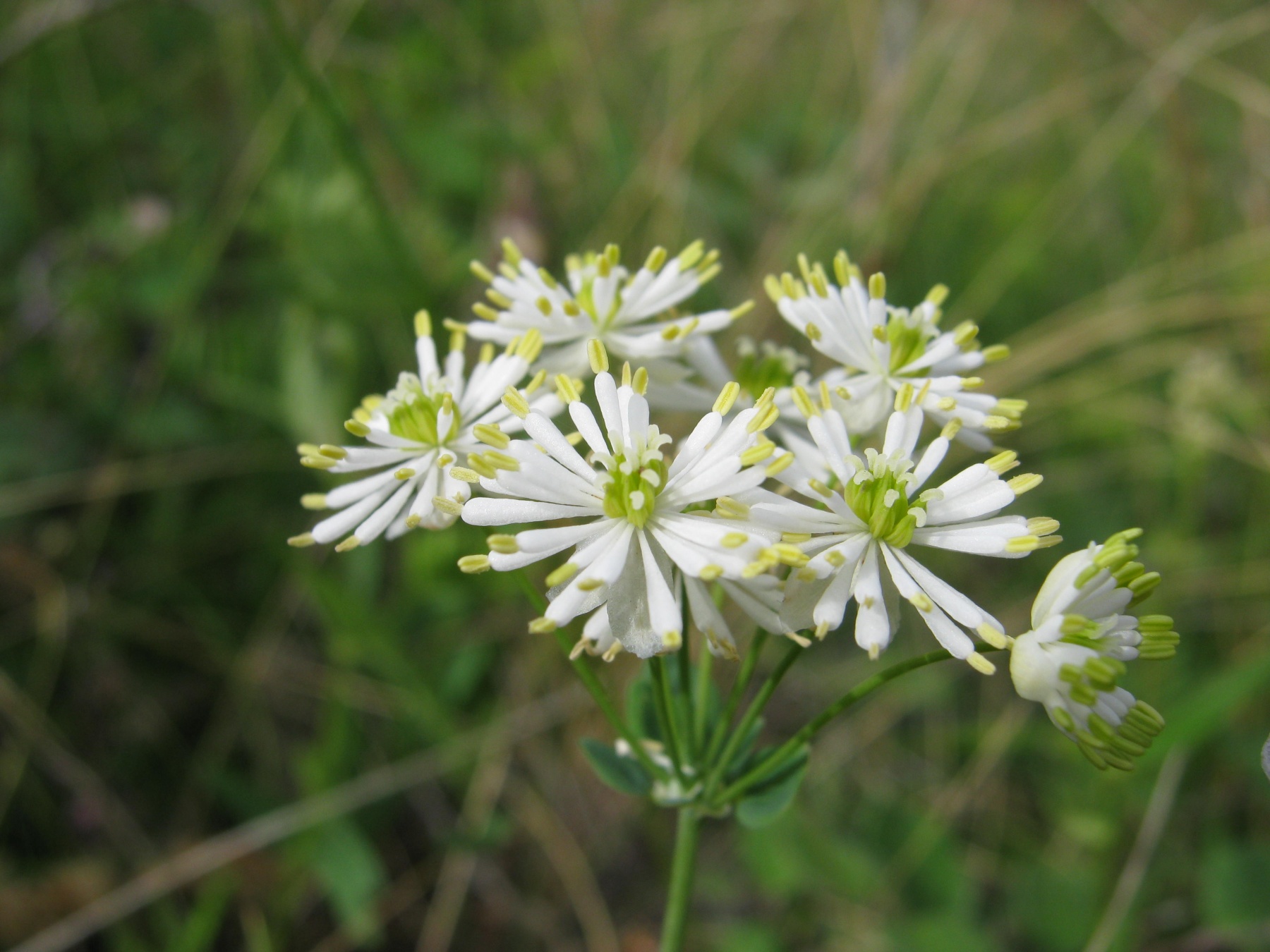 Thalictrum is one of the main genera in the buttercup family, Ranunculaceae, and includes more than 200 species. The plants of this genus are rich in alkaloid derivatives of benzylisoquinoline; most of them are highly biologically active. They are used in traditional medicine for curing various diseases - in Chinese traditional medicine it is used for treating enteritis and dysentery.

Thalictrum-based medications have antibacterial, antitumor, tonic, diuretic, laxative, and wound healing properties. Some species have been used as an antihypertensive drug. These plants also accumulate lithium, which plays an important role in regulating our nervous system. In addition to that, plants of the Thalictrum genus have been used as ornamental plants because of their lush foliage, elongated stems, and beautiful flowers.

“It’s a phylogenetically and economically important member of the family, but it is also considered one of the hardest plants in which to settle phylogenetic and taxonomic questions between taxons. We were able to identify plastome features that were mostly conserved in the overall structure of the gene order: a quadripartite structure, loci locations, and gene structure. We have also discovered eight highly variable noncoding genome regions. They can be used for a phylogeographic and taxon analysis of various species,” says Andrey Erst.

The Russian-Chinese research team has also analyzed selective pressure and codon usage bias of all the plastid coding genes for 11 species. Phylogenetic relationships showed that Thalictrum is a monophyly and divided into two major clades. The availability of data on these plastomes offers valuable genetic information for accurate identification of species and taxonomy, phylogenetic resolution, and evolutionary studies of Thalictrum, and should assist in exploring and using Thalictrum plants.