Scientists will teach AI to analyze the composition of the atmosphere

Scientists from the TSU Laboratory of Biophotonics and the University of the Littoral Opal Coast have won a grant from the Ministry of Science and Higher Education of the Russian Federation for international research groups. Together they are designing a new approach to analyzing which gases comprise the atmosphere by using teraherz spectroscopy and AI. The new method can be used for ecological monitoring and controlling industrial pollution, and can help deter manmade, biogenic, and terrorist threats.

“Operational control of molecular compounds on the border ‘water surface - atmosphere’ is a complicated technical task that does not yet have a solution. This information is vital to solving ecological problems, forecasting weather, and studying climate,” explains Yuri Kistenev, head of the TSU Laboratory of Biophotonics and head of the project from the Russian side. “Our goal is to develop a mobile teraherz spectrometer and a method of analyzing chemical components in gas samples. We mean industrial exhaust as well as various compounds evaporating from the water surface.” 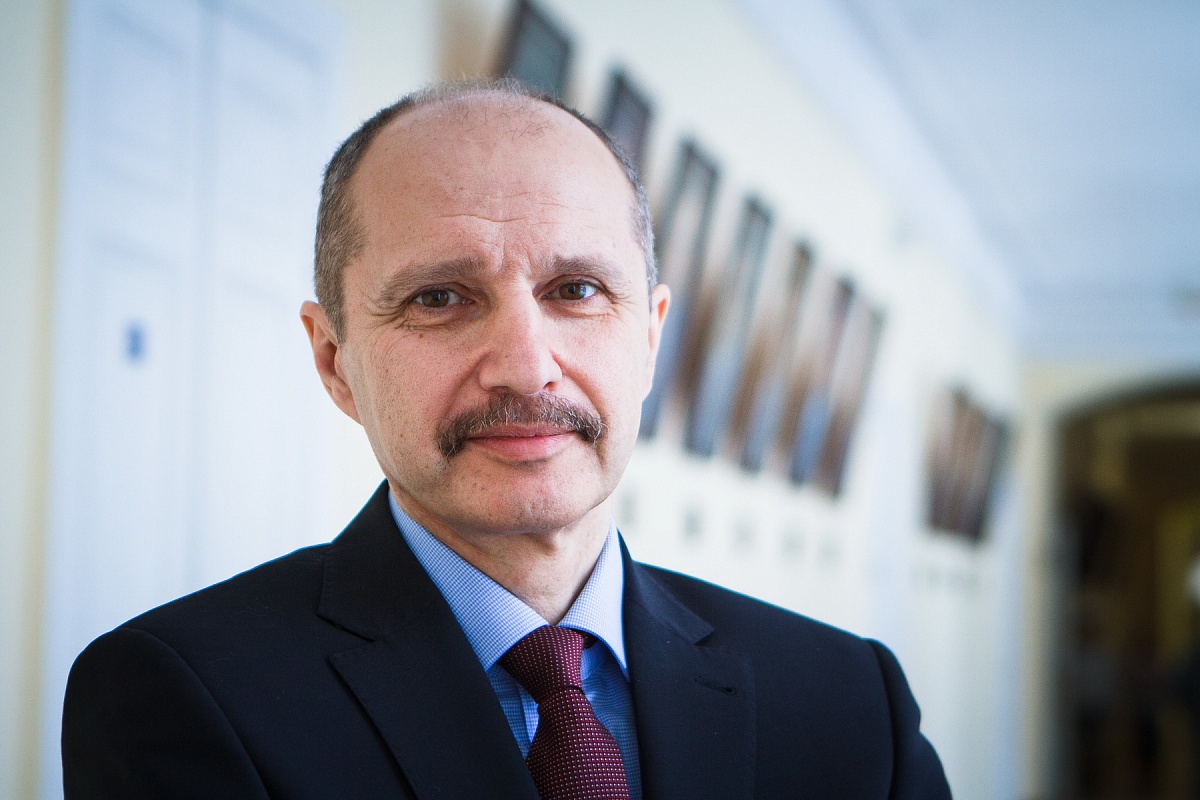 Scientists from the Laboratory of Atmosphere Physics and Chemistry of the University of the Littoral Opal Coast are responsible for building the high-resolution spectrometer. TSU scientists will develop the applications software for the new device. It is going to use new Artificial Intelligence technologies, which are going to be the main instrument of identifying gases in complex compounds.

“We are planning to test the new approach in Russia and in France,” says Yuri Kistenev. “In Dunkirk, where the main office of the University of the Littoral Opal Coast is located, we’ll test the gas samples on the industrial plant. In Russia, we plan to test the technology in the wetlands of Western Siberia. Here AI will identify chemical elements evaporating from the water surface.”

The developers note that aside from pollution control and ecological monitoring, the device can be used in product quality control by analyzing the gas fractions, finding potentially dangerous chemicals in gases, and performing analysis for criminalistics. The amount of government funding is 30 million rubles, and the projects will last two years.
The TSU Laboratory for Biophotonics is implementing an interdisciplinary project supported by the megagrant of the Russian government. The project is dedicated to developing methods of noninvasive screening diagnostics of viral and bacterial respiratory infections using laser spectroscopy and AI methods. Several leading scientists from this project group will participate in the joint Russian-French project. Among them are Aleksander Shkurinov, director of the Institute on Laser and Information Technologies of the Russian Academy of Sciences and a corresponding member of RAS; Vladimir Vaks, head of the Department of the Teraherz Spectrometry of the Institute for Physics of Microstructures of RAS; and Vladimir Tyuterev, professor at TSU and emeritus professor at the Université de Reims (France).